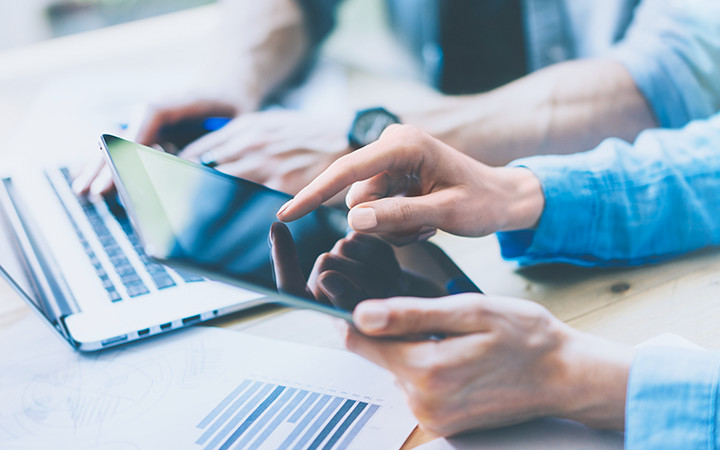 Research: copper industry is difficult to have a better year ago
Font size:SMB

In order to understand tongbang enterprise production operation condition, rich treasure copper research team for this week in September 8, 10 regional enterprises of tracing investigation, including annual capacity in ten thousand tons of large-scale enterprise three (average output in 4001 tons); The annual output can be in 4 medium-sized enterprises (698 tons) with 10,000 tons and 10,000 tons. There are 3 small enterprises with a capacity of less than 1, 000 tons per year (average yield is 1.58 tons).

Starting area: the opening rate was basically flat in August and September, with a total average operating rate of 36.01%, which was down by nearly one percentage point from last month (37.18% in July). It is clear that the copper bar industry is still holding the weak, and it is expected that the trend of this year's copper rods will be almost certain, with the weak majority and no improvement in the latter stage. The impact factor is mainly two aspects: on the one hand, the weak demand is still continuing, the market lacks large projects, and the enterprise orders are very limited. , on the other hand is a leading cause of serious shortage of funds, or up recovery difficult, for the enterprise, profit margins shrink seriously, in order to reduce the risk of money, some large enterprises have temporarily shut down, and small businesses is doomed, have to end up in failure due to drag of money. This year, according to a survey, the businessman said, copper bar is the hardest thing to do for a year, almost market had a prosperous one side, has always been in a weak state, merchants already dispirited and discouraged, also can only maintain the status quo, reluctantly, capacity utilization.

Updated:2017-06-26 | Return
Prev: Non-ferrous metal industry achieves a balanced dynamics of supply and demand Next: The research and evaluation of the technical trade measures of China aluminum profile products is located in the south China sea
This article keywords: